“The best parts of a good man’s life is his little, nameless, unremembered acts of kindness and of love.” 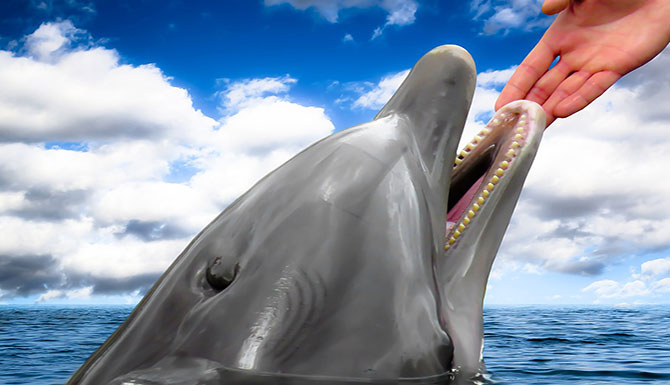 Famous Random Acts of Kindness Stories: Today we are going to share the two most beautiful stories on the random act of kindness that I love the most and hope you will certainly like them too. These real stories about kindness show how the simplest acts of kindness can transform our whole life in a moment. These stories tell us clearly that “Service to Humanity is Service to God”.

An ordinarily dressed man with an apparently gifted personality was walking by. A boy who was standing by the roadside hesitantly approached him to plead for some money. That distinguished citizen said, “Son! This is your age for studies. Why are you begging?”

The boy said with a heavy heart, “My mother is ill. My younger brother is hungry. Since yesterday, none of us has even had a grain of food. My father expired a year ago. I am in desperate condition and hence I am pleading with you”.

That gentleman gave him some money to take care of the medicines and food for about a week, noted the boy’s address, and said, “Let me arrange something”. He went to the boy’s house himself, and personally saw and verified that everything the boy said was indeed true.

How The King Helped The Little Guy Anonymously

He then tore a piece of paper, wrote something on it, gave it to the boy saying, “Whenever the doctor arrives, just give him this letter” and then left. The boy brought home a doctor. When the doctor arrived and read the note, he had tears in his eyes.

He said, “Sister! King George II himself had come to your house. He has written that the best arrangements be made for your treatment and sufficient funds be arranged for you.”

The mother uttered, “The people of a country that has such a kind king, can never have any difficulties!” King George II used to frequently roam around in ordinary clothes. It is said that not a single person in his kingdom was sad.

Moral of The Story: Mercy is the voice of God and Kind people are the best kind of people.

2. A Story About Kindness That Will Make You A Better Person

A Glass of Milk Paid In Full: A Story About Love & Kindness

One day, a poor boy who was selling goods from door to door to pay his way through school, found he had only one thin dime left. The boy was very hungry but he had not enough money to buy the food. So he decided he would ask for a meal at the next house. However, he lost his nerve when a lovely young woman opened the door.

Instead of a meal, he asked for a drink of water. She thought he looked hungry so brought him a large glass of milk. He drank it slowly, and then asked, “How much do I owe you?”

“You don’t owe me anything,” she replied. “Mother has taught us never to accept pay for a kindness.”

He said, “Then I thank you from my heart.”

As the boy left that house, he not only felt stronger physically, but his faith in God and humanity was strong also. He had been ready to give up and quit. Many years later that young woman became critically ill. The local doctors were baffled. They finally sent her to a big city, where they called in specialists to study her rare disease.

That poor boy had now become the renowned physician of the country. Dr. Howard Kelly was called in for the consultation. When he heard the name of the town she came from, a strange light filled his eyes. Immediately he rose and went down the hall of the hospital to her room. Dressed in his doctor’s gown he went in to see her.

He recognized her at once. He went back to the consultation room determined to do his best to save her life. From that day he gave special attention to the case. After a long struggle, the battle was won. Dr. Kelly requested the business office to pass the final bill to him for approval.

He looked at it, then wrote something on the edge and the bill was sent to her room. She feared to open it, for she was sure it would take the rest of her life to pay for it all. Finally, she looked, and something caught her attention on the side of the bill. She began to read the following words:

“Paid in full with one glass of milk.

Moral of The Story: Always remember, kind deeds do not cost much, yet they accomplish much.

“Kindness is the language which the deaf can hear and the blind can see.”